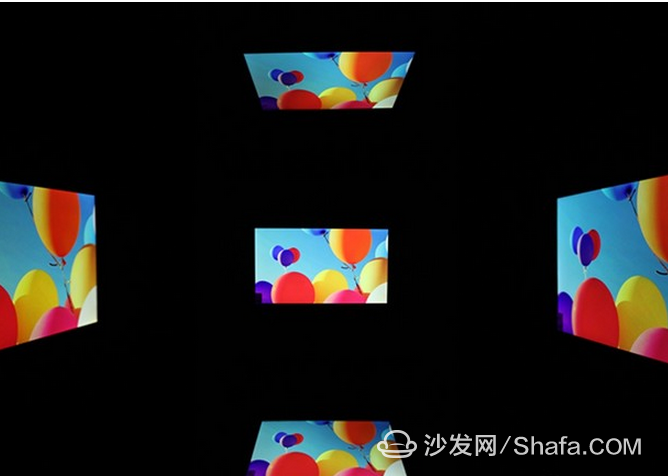 The news of the use of OLED panels on the iPhone 8 is awkward, and OLED technology is attracting more and more attention. It has been widely recognized in the fields of mobile phones and televisions. However, in the field of displays, LCD technology is still the most popular technology at present. The LCD panel can be said to be the most important part of the LCD. The quality of the LCD panel will directly determine the quality of the monitor.

There are several types of LCD panels, including TN panel, VA panel, IPS panel, PLS panel, and ADS panel. There are subdivisions under each panel. IPS LCD panels are very common in current mainstream displays and mid-to-high-end displays. Today, we mainly talk about the IPS panel technology IPS panel, commonly known as â€œsuper TFTâ€, which is the LCD panel technology introduced by Hitachi in 2001. In its common name, we also see that IPS technology belongs to the high end of LCD panel technology and is not only used in LCD monitors, but also has many applications in LCD TVs and smart phones.

The biggest difference between the IPS panel and the VA panel, which is the same as the high-end LCD panel, is that the screen of the IPS panel is very robust and stable, which is what we commonly call "hard screen" and is very suitable for public display devices and Above the touch screen, in addition, hard screens do not appear water-like distortions by hand, which is also a common method for screening soft screens and hard screens.

Second, the viewing angle of the IPS panel is very large, up and down can reach 178 Â°, to a great extent to eliminate the screen distortion phenomenon, is the ultimate viewing angle of the LCD panel. Moreover, the response speed of the IPS screen is also faster, and the screen display is more stable and smooth, becoming a selection of many current e-sport displays. In addition, the IPS screen color reproduction is also more accurate.

Of course, the IPS screen is also divided into several levels, and there are also gaps between different types of screens. Although the IPS screen has many advantages, but there is no perfect LCD screen, IPS screen due to the use of horizontal liquid crystal molecular arrangement, light leakage phenomenon is still relatively serious, which is the IPS screen most criticized place. In short, it's true that IPS panels can become one of the most advanced LCD panel technologies.

Earphone with detachable cable,it is convenient for listening to music and doing sports. it is a special design for audiophile, bring you different experience and feelings.