All said that Apple's rich can be an enemy, but many people do not know what this means. If there is no contrast, there will be no harm.

Apple's recently released fourth quarter 2016 financial report shows that the companyâ€™s cash reserves have reached 246 billion US dollars. What is the concept of this number? According to the ranking of the latest economies, Appleâ€™s cash reserves can be ranked 62th. In layman's terms, if you look at Apple as an economy, it can be regarded as the "nation" of the 62nd place.

The so-called rich can be the enemy, it is so. 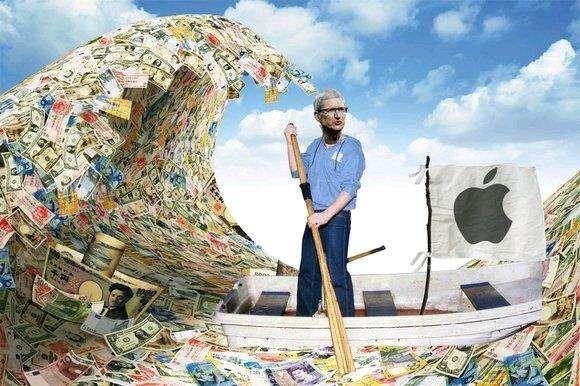 Specifically, Denmarkâ€™s gross domestic product, GDP, was 264.8 billion U.S. dollars in 2016, and there is not much difference between it and Apple. Finland, which belongs to the Nordic region, has a GDP of 230 billion U.S. dollars in 2016, which is also lower than Appleâ€™s cash reserves. If you count the company's capital market value, then Apple's "country" ranking is even higher.

At present, the market value of Apple is about 670 billion U.S. dollars. It can be ranked 33rd in the global economy, which is comparable to that of the United Arab Emirates. The reason why Apple has such a terrible amount of money, mainly rely on the strong performance of the iPhone product line in the previous quarter.

From the financial report, iPhone shipments reached 78.30 million in the last quarter, which is a peak that many mobile phone manufacturers can't reach in a year.

According to recent rumors, Apple is very confident about this year's new flagship, because the company will advance the production date of the new iPhone to June. 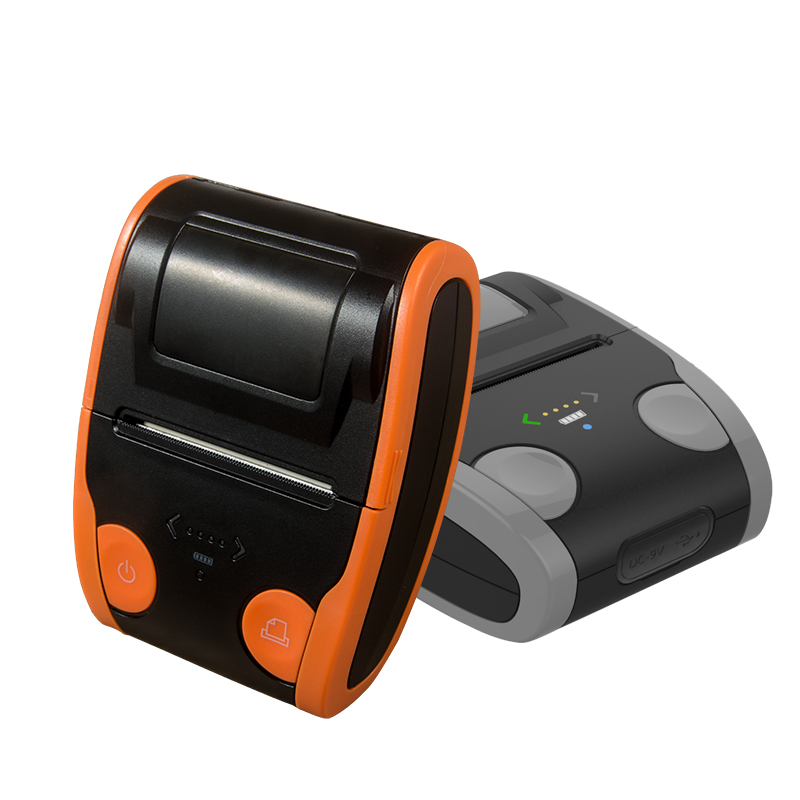