Consumer electronic devices that support touch functionality continue to increase screen size every year. Touch screens are widely used in smart phones and have rapidly developed into tablet computers. With the release of Windows 8, touch functionality is developing towards ultrabooks, notebook computers, and all-in-one PCs. As the screen size continues to increase, the main challenge facing capacitive touch is to maintain the higher mobile phone performance expected by users on larger screens. This means that more intersections on a larger surface area need to be scanned at the same time. In addition, the processor must be able to work with fewer signals and more noise, while also trying to maintain its speed, accuracy, and responsiveness to achieve the ideal user interface experience.

In 2007, Apple launched the iPhone to start the application of capacitive touch screens in consumer electronics. This 3.5-inch screen-sized device introduces a multi-touch user experience, which changes the way users interact with electronic devices. Now, the touch screen has become the standard configuration of consumer electronic products such as digital cameras (DSC), portable navigation devices (PND), e-readers, tablet computers, ultrabooks, and all-in-one (AIO) computers. As we have seen, one of the major trends in all these devices is the shift to larger screen sizes. While entering the new market segments such as ultrabooks or notebook computers, capacitive touch screens are constantly developing their existing product segmentation types. OEMs of top-tier smartphones have switched from smartphones to super phones, and have provided customers with larger screen sizes to differentiate their products.

The main product breakdown types of today's consumer electronics products are as follows: 3-5 inch screen size smartphones; 5-8 inch super phones or phablets; 8-11.6 inch tablet computers; 11.6-15.6 inch ultrabooks ; And laptops up to 17 inches. In just 5 years of product history, tablet PCs are considered to be one of the fastest growing mobile devices, and its sales are expected to overtake PCs in 2015. As a result, PC vendors have begun to shift their focus to adopting touch-friendly designs, such as reversible laptops that can be used as laptops or tablets. 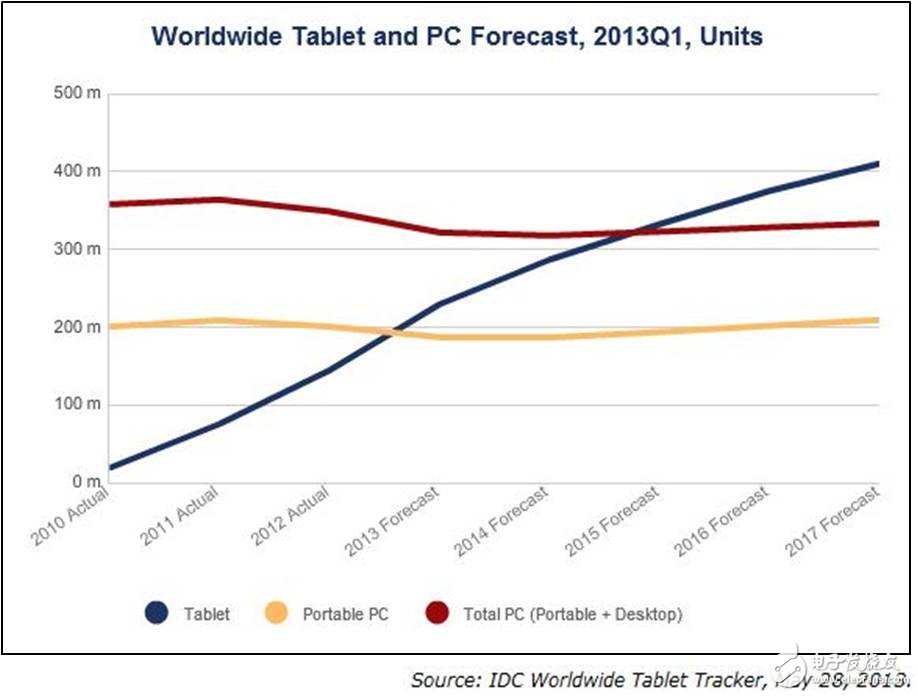 Users expect large-screen devices to achieve performance and touch experience similar to smartphones. The use cases that large screen devices need to deal with are usually different from what we see on smaller phones. Laptops or PCs are more commonly used when plugged into a power source. They have a larger surface area, so you can place your palm or other large objects on the screen when typing, and users usually put these larger devices on the desktop Or use it on your knee instead of holding it in your hand. All these actions will change the electrical performance of the device. Robust performance and fast response user experience mainly include: high sensitivity, ability to track multiple moving and touching objects, ability to recognize and track fingers under various noise environments, ability to recognize and track fingers under various environmental conditions, and maintaining Acceptable power consumption to achieve ideal battery life. In other words, the essence of the user experience refers to the response of the system when you touch the screen under various conditions.

The working principle of the capacitive touch screen is to drive the emission voltage to the sensor panel on the device, thereby generating signal charges. The touch screen controller then receives the signal, which can determine the sensor capacitance by measuring the change in sensor charge. The current received by the chip is equal to the product of the panel capacitance and the voltage of the emission driver (Q1 = C * VTX). The baseline circuit can remove the rated non-touch sensor charge, allowing the system to focus on measuring changes in sensor charge caused by finger touch. This helps improve touch measurement, resolution, and sensitivity.

With the development of capacitive touch screens, we are facing more and more technical challenges. The main problem facing larger screens is that the emission voltage needs to cover a larger surface area, and the resistance and capacitance of the sensor have also increased. The touch panel is limited by higher parasitic capacitance and resistance, which will affect the time constant of the resistance capacitance (RC), resulting in a slower emission frequency. Transmitting operating frequency will affect signal establishment, refresh rate and power consumption. Our goal is to determine the highest transmit operating frequency required to achieve consistent touch response across the entire panel and minimize scan time and power.

The refresh rate refers to the number of times the touch screen controller measures the touch on the screen in one second and reports it back to the host processor. The higher the refresh rate, the more x / y data coordinates the device will collect in a shorter period of time, thereby achieving a fast-response user experience. Most consumer electronic products require the refresh rate of the touch controller to be greater than 100 Hz or approximately 10 ms. Certain applications, such as digital drawing tablets or point-of-sale (POS) terminals, require even higher refresh rates to capture and recognize signatures and quickly swiping strokes.

For large screens, maintaining a fast refresh rate is extremely challenging because the touch controller needs to scan a larger surface area, collect data from all intersections, and then process the data. The refresh rate is mainly affected by two factors: the scanning speed of the screen and the processing speed of the scanned data. With the same sensor characteristics (3108 vs. 275), the 17-inch screen crosses 11 times more than the 5-inch screen. In order to maintain the user experience of the 5-inch screen, the 17-inch screen requires more powerful scanning and processing functions.

There is a way to solve the scanning problem, which is to ensure that the touch controller has enough receiving channels to scan the entire screen in a single cycle. Most touch screen stacks are composed of sensor patterns under the cover glass, which contains a large number of "unit cells", which are arranged in the x and y directions, where the x direction is used for emission and the y direction Used for receiving, or vice versa. The receiving channel collects data and uses an analog-to-digital converter (ADC) to convert the change in mutual capacitance in each unit cell into digital data for the host to interpret the coordinates of the finger's touch point. If the number of receiving channels or ADCs is insufficient, multiple scans and longer times are required to scan the entire panel. This will result in fewer samples being obtained in a given time period, which will lead to a bad user experience.

There is a way to help solve the processing problem by adding a larger processor to the touch controller or offloading part of the calculation to the main processing unit of the system. This means sending capacitor data to the host and running algorithms on the application or graphics processor. One of the implementation schemes is to use the touch screen controller to scan the sensor, search for the first touch, and then transmit the image to the host processor. The host will then process the entire array, filter noise, find touch coordinates, and track finger IDs. Parallel processing is used to support a large number of digital operations on a multi-core multi-core processor that is a host of touch screens and display screens.