Electronic enthusiasts : Someone once said that if the iPhone created touch, then it is undoubtedly that the touch is the iPad, which makes the touch mode reach a peak. It is the ultrabook, which has completely changed people â€™s perception of the PC. Understanding. Of course, it is not limited to the consumer electronics market. The demand for touch technology and mobile touch applications in medical, automotive and industrial industries is also quite extensive. At the same time, we have also seen A series of innovations. The era of touch has come, and the touch screen will become the standard. Do you think you can escape this era of touch?

As a giant manufacturer in the touch industry, Cypress recently launched a touch screen controller TMA568 that can bring the world's best anti-noise performance to devices such as super phones, smart phones, tablets and e-books. However, with it, Atmel announced that it will extend the maXTouchT series of leading advantages to the smartphone and tablet phone market ... What is driving the major manufacturers to compete in touch technology, mobile touch and other applications? Where is the future of the touch era going? How should manufacturers respond to the latest demands in various markets? In view of this, the author interviewed Cypress TrueTouch senior marketing manager Jagadish Kumaran to find out ... 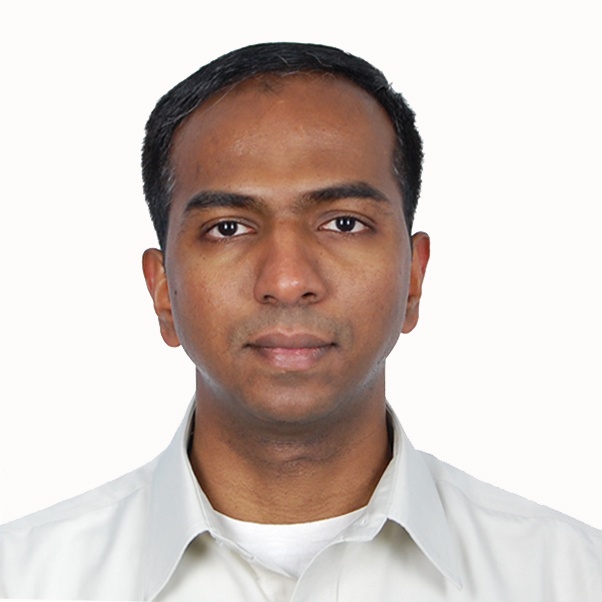 "Cypress's Gen5 platform is specifically designed for harsh working environments. We will always use the Gen5 architecture to release new products and serve new markets," said Jagadish Kumaran. "In addition, Cypress is also working closely with industry chain partners. Together, we will develop innovative sensors and conforming structural solutions to reduce system costs without significantly sacrificing performance. We are pleased that customers are actively adopting high-performance TMA568 touch screen solutions for design. "

It is the direction that Cypress has been working hard to achieve product differentiation through larger sizes and more advanced functions. JagadishKumaran emphasized that the newly released TMA568 still has better performance in the noise of the charger and display, which is exactly what the customer needs. For the first time, TMA568 also added the anti-palm touch function in the Gen5 series, which can recognize the touch of the user's palm to the touch screen to prevent incorrect input. In addition, the increased number of I / O and receiving channels improves the refresh rate and can support passive styluses, which are very needed for large-screen applications such as tablets and e-books. JagadishKumaran revealed that we are currently working with leading customers to develop more advanced features, such as hover and glove touch. It is expected that by the end of 2013, it will benefit more customers in the mobile and portable markets.

In addition to the mobile and portable market, with the rise of wearable device applications, wearable electronic devices such as smart watches, mounted cameras and personal health monitors will soon become popular among consumers. There is no doubt that touch controllers with low power consumption, small package, single-layer sensor support, and high cost performance are ideal for wearable device applications. JagadishKumaran said that Cypress's TST241 and TST242 controllers can support single-finger touch and two-finger gesture touch, respectively, with a maximum screen size of 3.6 inches. The ultra-small package size (minimum 2.2mmX2.32mm, 30-ballCSP package) and its support for TrueTouch's unique Backgammon single-layer sensor make it an ideal choice for small wearable devices.

In addition, for wearables and similar devices, how to maximize battery life is a key issue. Gen2's ultra-low power consumption can effectively extend battery life, its operating current is only 3.5mA, 0.7mA in low power mode, and as low as 100nA in deep sleep mode. 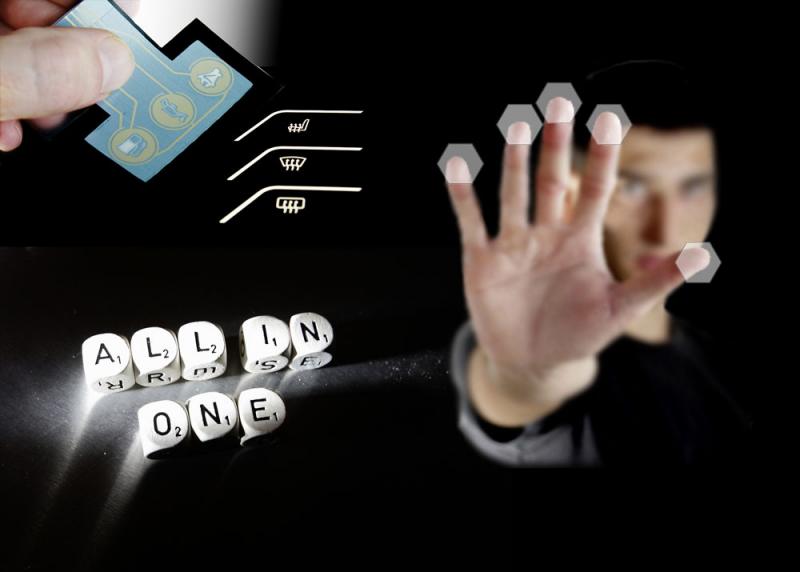 With the proliferation of touch screen technology, the automotive and industrial markets are growing faster and faster. The automotive industry has a series of special specifications for touch screens, which are usually in-vehicle infotainment display systems. The screen size is of course much larger than a typical smartphone, and the touch screen controller is certified to work within a specific temperature range. Industrial applications often have similar size and temperature requirements. In both markets, noise immunity is also an important factor in achieving high performance. Waterproofing is also a function that customers care aboutâ€”the touch screen on the equipment in the car or factory must be very reliable and work properly when the user touches it with wet fingers. Advanced features such as glove touch are also needed, especially in industrial applications that require gloves to work.

Jagadish Kumaran said that Cypress has won several in-vehicle infotainment system designs and has been in mass production, including the touch screen in the latest Tesla ModelS models. However, automotive and industrial applications have significantly different design requirements for touch screen controllers. Based on this, Cypress has established a dedicated department to meet the needs of these areas.

In short, the touch function has entered into more industry applications than mobile and portable. It seems that there is no end. The industry will continue to use the power of technology to drive this wave of revolutionary innovation. From smart phones, tablet computers to medical equipment, in-vehicle entertainment display systems to industrial instruments, residential automation, leisure and entertainment interactive signs, etc., touch will continue to become the mainstream of interaction between people and electronic devices. Mobile touch is the general trend in the future. It is impossible to escape!

â€”â€”This article is selected from the â€œHigh-end Interview Columnâ€ of the â€œEffective Touch Technology Issueâ€ of the Electronic Audiophile Network in October. Please indicate the source for reprinting.

This is a WIFI+RF remote control Smart Socket. The main function is to use the mobile phone software to control the switch and timing of the socket through WIFI connection. Before using the device function, you need to configure the network first, that is, let the product connect to the Internet through WIFI. This WIFI can be a router or a mobile phone hotspot.
The RF function uses the TOUCH series transmitter with learning and remote control switching. A single remote control supports multiple SK504-WR.
RF transmitter learning pairing method: within 10S after power-on, press ON and then press OFF to pair. After pairing is successful, you can use the remote control to control. 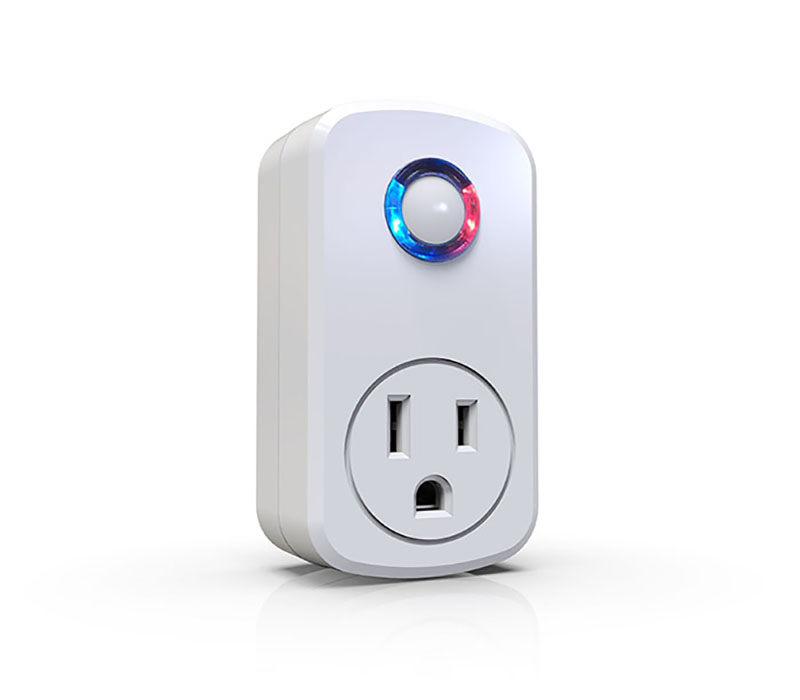